A helping hand in your darkest hour. A Not for Profit Charity based in Qld assisting high risk Domestic Violence victims, and those in crisis situations.

Very true. And then you have an explosion of violence and dysfunction when the two come together. I really wish we could put money and effort into therapeutic and physical supports for men and women.

Thank you Community Co Recycling Logan and the community for donating to the Purple Bin Program.💜
Any businesses in Logan Village who would let to have our bins please contact us at [email protected]

🤔What are some good narcissism tests?

Ask the prospect,”What is something you’re mediocre at?” Contrary to popular opinion, narcissists don’t think they’re great at everything, only things they care about. But they are all or nothing. If the prospect is a narcissist, you might get a confused look, or a blank stare.
Ask the prospect what kind of movies they like. If they say movies which involve empathy to understand, then that’s a negative to narcissism. If they say horror movies, action movies, or others that don’t involve empathy to understand, they’re still in the hunt.
Ask them what their childhood was like. A narcissist will tell you either it was great, or horrible; nothing in between.
Tell them something about yourself, like “I didn’t sleep well last night, only 4 hours” and see if they react normally. A normal reaction is,” That’s too bad. Are you worried about something?” or “That’s too bad. Do you know why not?,” something like that. An abnormal response is, “That’s nothing, I only slept two.”
Blame them for something, anything (it can be trivial, like “you turned the wrong way” or “you forgot to call me”) and see if they respond normally. A narcissist will justify their own behavior and blame you (although if they’re in the idealization phase, they might not).
If you’re in a restaurant, see if they’ll let you order for them, or pick out the movie you’re going to. They like to be in control.
Ask them to sit in the back of the car (or anything else that might seem slightly demeaning).
Observe how they treat other people. You’re looking for politeness and normality. Remember they might be trying to impress you. You want nice, but not over the top.
See if they brag about how good they are at things, or if they make comments about themselves when the flow if conversation has nothing to do with them.
Look for any mature emotion, such as gratitude, remorse, empathy, disinterested love. You can look up what mature emotions are. Narcissists don’t have any of these, but they can fake certain things, but your intuition will pick up that something’s off, if you pay attention, like “Invasion of the Body Snatchers.”
It’s sort of fun to thinking of these, but you can do it yourself by knowing what to look for. The number one thing to look for is empathy. Say things about yourself, and see if the prospect is empathetic.

Do not confuse attention for empathy. Narcissists are fantastic at attention during the idealization phase, but they absolutely don’t get empathy.

Look for extreme behavior. They’ll be “off” in different ways, like too attentive, too nice, too nosy, too this or that, where the things can be good things.

What you want (to exempt the prospect) is normal, not extreme, and calm. Narcissists are never calm. They’re agitated, or happy, or sad, always something, but not calm. They’ll never yawn (unless you’re talking; this was a joke, but the calm thing is serious).

Here are traits to look for:

A lack of empathy
A high sense of entitlement
A need for control
Splitting behavior (if you don’t know what this is, you can research it, but this accounts for the all or nothing behavior).
Extremely self referential; very interested in their opinions, all things having to do with themselves.

Good morning. Have a terrific day everyone.

And I keep watering as well lol

A young mum told police her boyfriend hadn't threatened her. Months later she was dead.

For years, Tamiqua had been led to believe by her brother that she was responsible for the death of his girlfriend, Kirra McLoughlin. Then she received a confession via text. But it's up to a coroner to determine the truth.

I would have to disagree.. I've ridden some huge storms with people with MH and learning about those people is actually the best thing thats ever happened to me. Even my own partner goes to the ward atleast twice a year. Just got out after a 6 week stint without being able to see each other.. I guess what I'm trying to say, and thank you for the opportunity... I'm so happy I have the ability to want to try to understand someone's behaviour.. If you Google someone's behaviour,you have empathy and may just save a life or learn something yourself.. My best friends are all broken battlers. 🥰

Hearts Of Purple wheelie bins will be at the event to support fundraising. Please pop your empty cans and bottles into the purple bins at Dogs on the Green and thank you for your support.💚

This is a Facebook demo page created by plugin automatically. Please do not delete to make the plugin work properly. 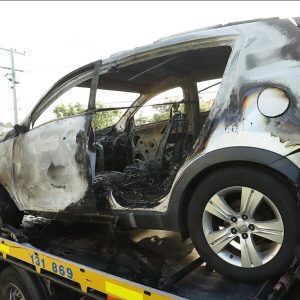 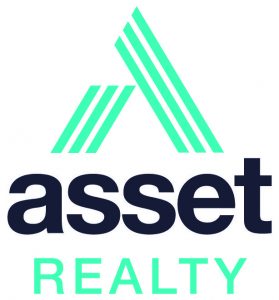 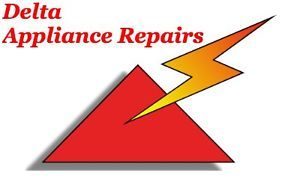 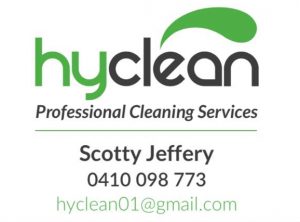 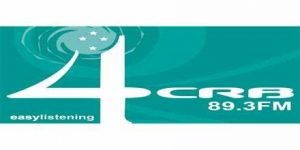 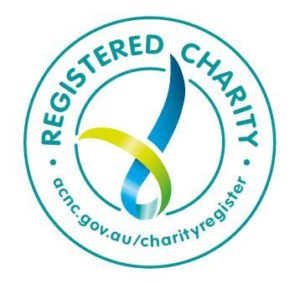